This is a timeline and report of Trump’s Twitter account breach by 3 Dutch hackers in 2016. Earlier this week we published a report of what transpired.

Two weeks prior to the US elections, the hackers got access to a LinkedIn-database containing 117 million usernames and passwords. The database had been circulating in criminal networks since 2012 and was only put up for sale in the dark markets in 2016. After this, the file also started circulating within the information security community. This is how and when the grumpy old hackers also gained access. 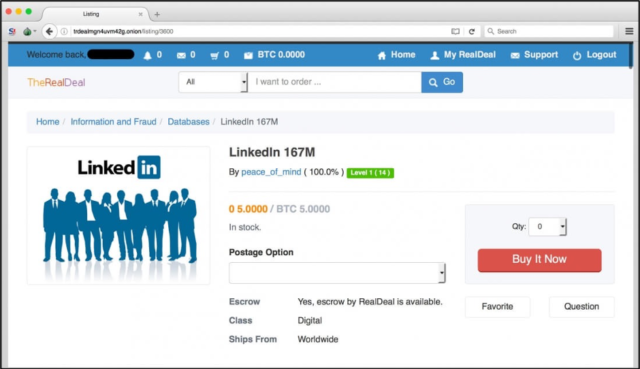 As it turns out, this database also contained Donald Trump’s information. 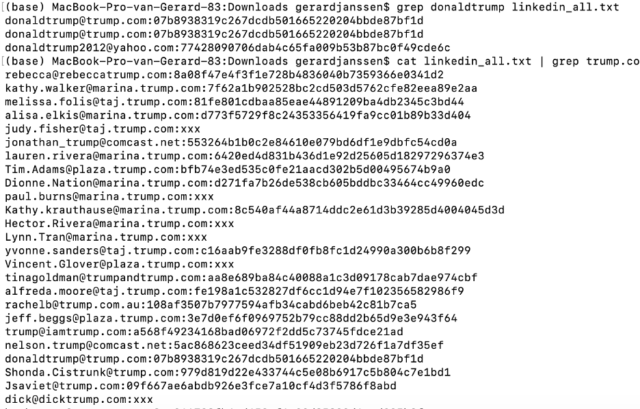 donaldtrump@trump.com:07b8938319c267dcdb501665220204bbde87bf1d
From which the hackers distilled the following password: yourefired.
This can be easily verified with applications such as https://passwordsgenerator.net/sha1-hash-generator/.