Henk Ovink: ‘By the time the Netherlands floods, we’ll have other problems’

Henk Ovink, the Netherlands’ special envoy for water, discusses how climate change will give rise to a complex set of problems. ‘It’s not so much the rising sea levels that will cause tensions in the years ahead, but the rising temperatures and geopolitics.’

Early this year, Utrecht-based scientist Kim Cohen created a map for Vrij Nederland showing what the Netherlands might look like in 2300. Amsterdam has been consumed by the waves and transformed into a paradise for deep-sea divers. In Utrecht, only the Cathedral Tower and Hoog Catharijne shopping centre can been seen poking out of the water. The Veluwe region has become an island.

The map was an illustration for an article by science journalist Rolf Schuttenhelm in which he interviewed seven scientists, including Cohen. All seven of them were opening up to a bigger audience for the first time, expressing their concerns about the lack of what they called ‘a plan B’. According to the scientists, Dutch administrators and politicians won’t face up to the fact that we will eventually have to surrender large swathes of land to the advancing sea. It was a seldom heard, troubling message in the Dutch public debate. 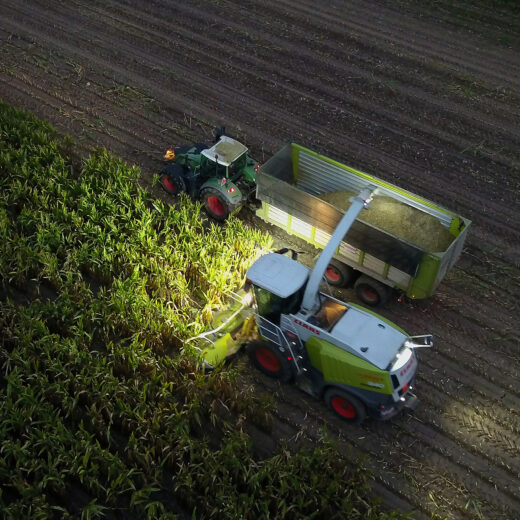 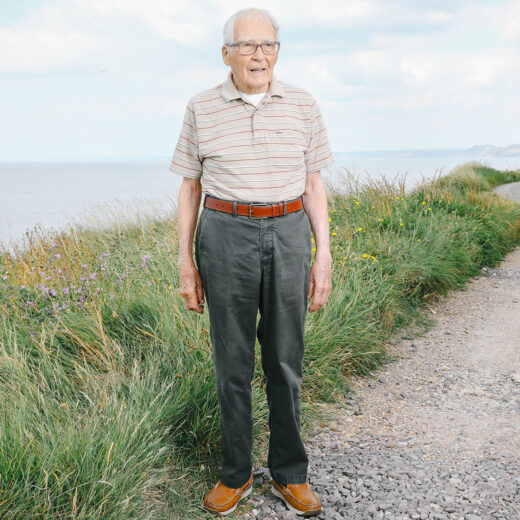 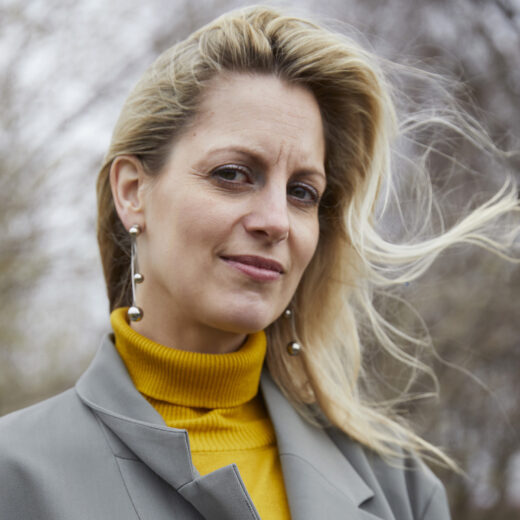